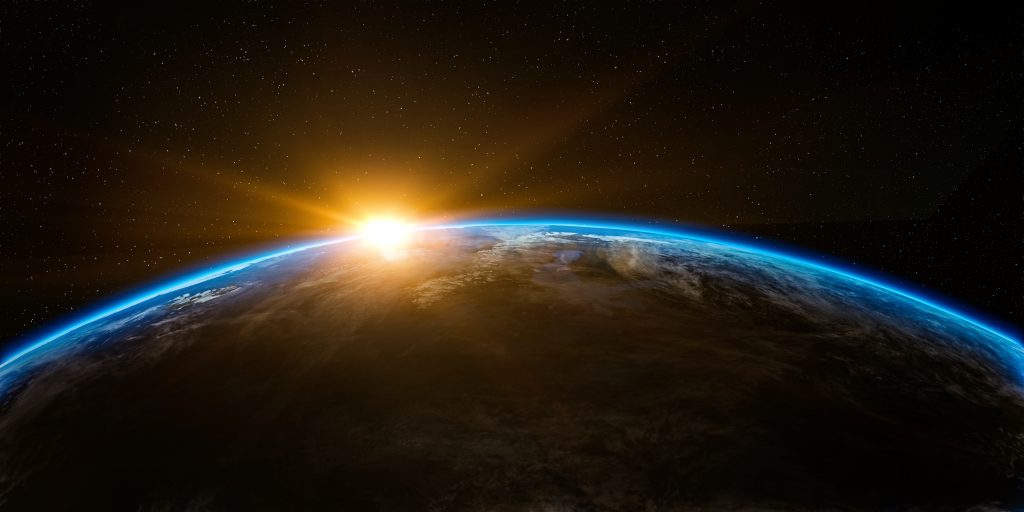 Ozone is an Oxygen allotrope with a chemical formula of O3, which is much less stable than the diatomic allotrope O2, or dioxygen.

In nature, it is formed out of dioxygen by the action of ultraviolet light and also by atmospheric electric discharges. It is present in very low concentrations throughout the Earth’s atmosphere (stratosphere).

In Medicine, Ozone Therapy is a form of medical treatment that increases the amount of oxygen in the body through the introduction of Ozone through various routes such as intramuscular, subcutaneous, intravenous, and vaginal or rectal insufflations.

Ozone is also being used successfully in dentistry thanks to its high bactericidal power (which causes the destruction of the membrane of the bacterial cell by oxidative processes), virucide (which inactivates the receptors on the viral surface interrupting its reproduction mechanism), and antifungal, (attacks the double bonds of the phospholipid membrane of fungi).

The supporting scientific evidence for and against these applications is very contradictory. While its proponents claim that the lack of clinical studies that support the effectiveness of ozone-based therapies is due to pressure from pharmaceutical multinationals, its detractors point to the fact that ozone in non-medical concentrations is potentially highly toxic, something that is easily avoidable by using the correct equipment.

Our mission is to bring together the ‘second opinions’ of professionals with different backgrounds and experiences from the medical community to inform the public about Oxygen and Ozone therapies.